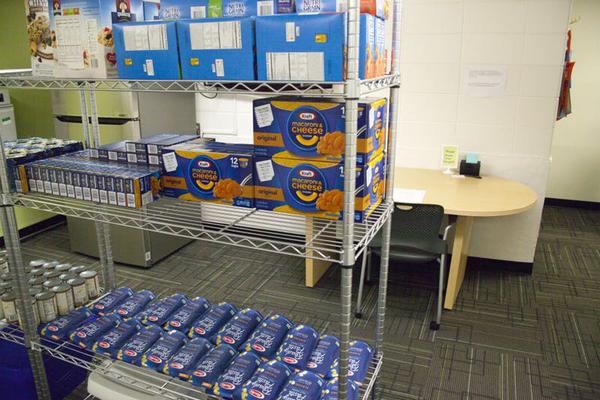 This academic year saw a renewed focus on campus food, with student protests against the cost of AU’s proposed and the University’s decision to potentially . But for Tony Hollinger, the director of military-affiliated student support and special initiatives in the Office of Campus Life, addressing students’ food needs has been a priority for years. 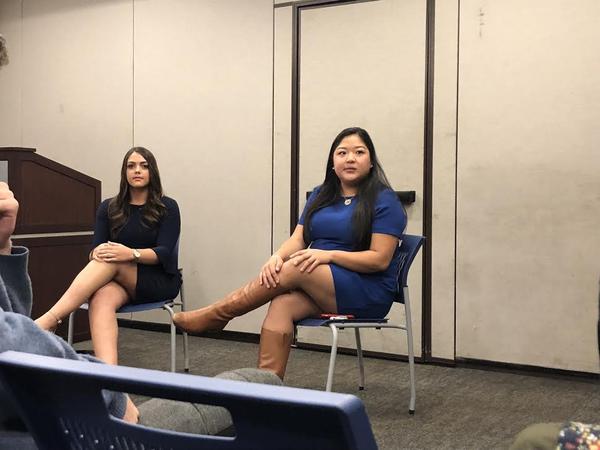 Daily Caller editor Amber Athey spoke to American University students about due process in terms of sexual assault allegations on Oct. 23 for an event hosted by AU’s Young Americans for Liberty chapter. The Daily Caller, a conservative publication, has been a source of controversy in the past, with the Southern Poverty Law Center stating that the website has a “white nationalist problem.” 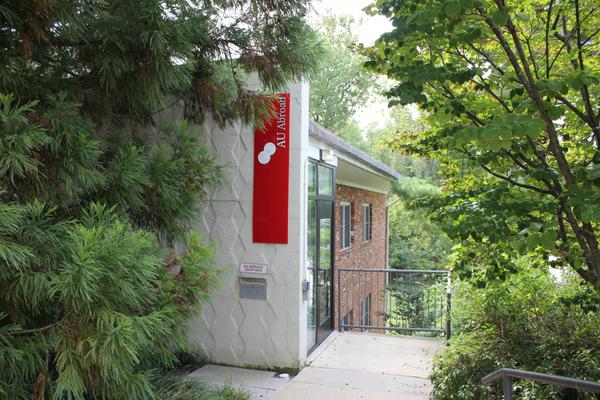 Seventy percent of AU students study abroad before they complete their degree program, according to AU Abroad. While some students enjoy their time in a different country, other students face many ups-and-downs while attending classes, exploring the city and making new friends. 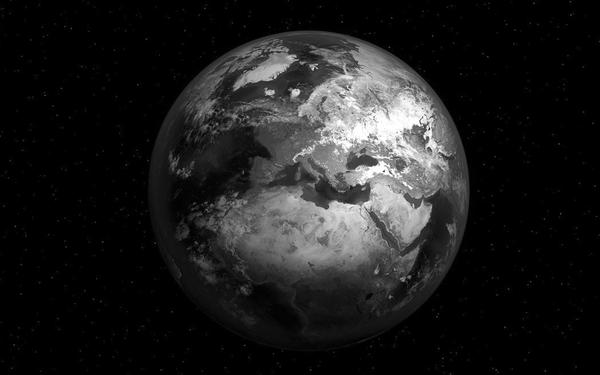 In the United States, the #MeToo movement has provided a platform to victims of sexual assault to share their experiences, but what about elsewhere? According to a 2017 World Health Organization report, about 35 percent of women have experienced physical and/or sexual violence in their lifetime globally, and according to a 2014 UNICEF report, 120 million girls around the world have experienced forced sexual acts in their lives. 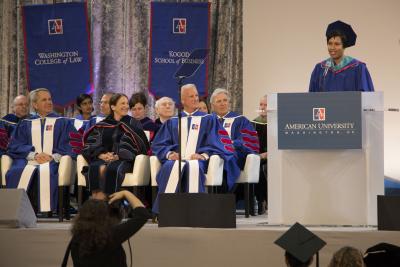 After more than ten months as president, Sylvia Burwell was formally inaugurated Thursday as the 15th, and first female, president of American University in a Bender Arena ceremony. The event began with performances from the AU Jazz Quartet and AU Chamber Singers. Davis Guggenheim, a film and television producer who is also Burwell’s close friend, delivered a welcome speech. D.C. Mayor Muriel E. Bowser, who earned her master’s degree from AU in 2000, also delivered remarks congratulating Burwel 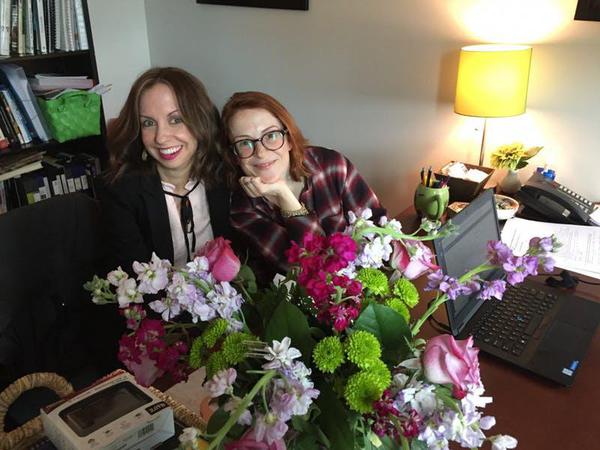 Bethany Hall has been making people laugh for ten years. Now, she has come to AU to bring humor with a helping of social justice as AU’s first Comedian-in-Residence. Hall started incorporating comedy with activism when she took on a temporary two-week job with Atlantic Philanthropies, the foundation that has now sponsored Hall with a year-long externship to work with Caty Borum Chattoo, the director of AU’s Center for Media and Social Impact. “It was my first real intro into the world of nonpr 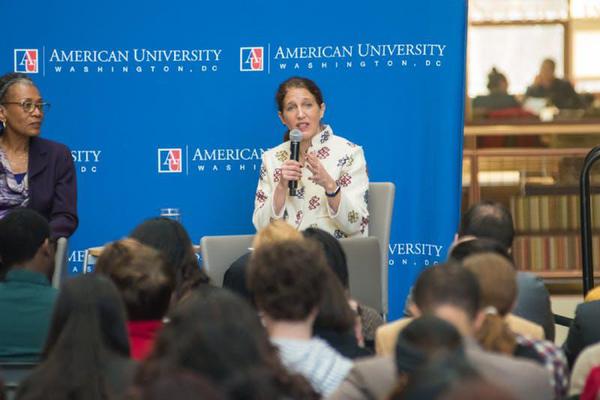 As part of her release of a comprehensive diversity and inclusion strategy, University President Sylvia Burwell hosted an interactive panel Feb. 8 with Julián Castro, the former Secretary of Housing and Urban Development, and Alma Clayton-Pedersen, CEO of Emeritus Consulting Group, which assists nonprofits and other institutions with organizational development. 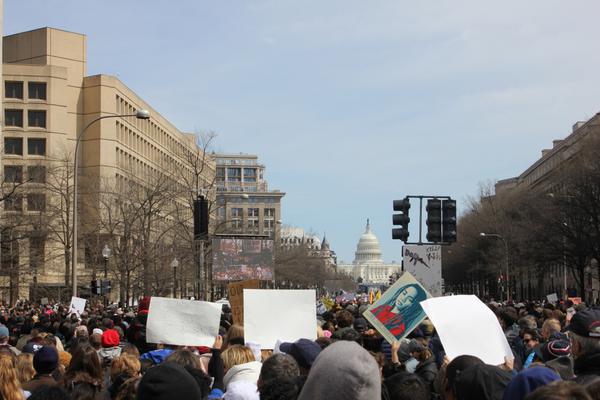 Several incoming freshmen have participated in school walkouts protesting gun violence across the U.S., and AU’s admissions department has expressed their support for prospective students “engaging in peaceful and lawful protests.” AU Admissions released a statement on Feb. 24 informing accepted or prospective students with pending applications that their admission status will not be affected if they face disciplinary action due to protesting. 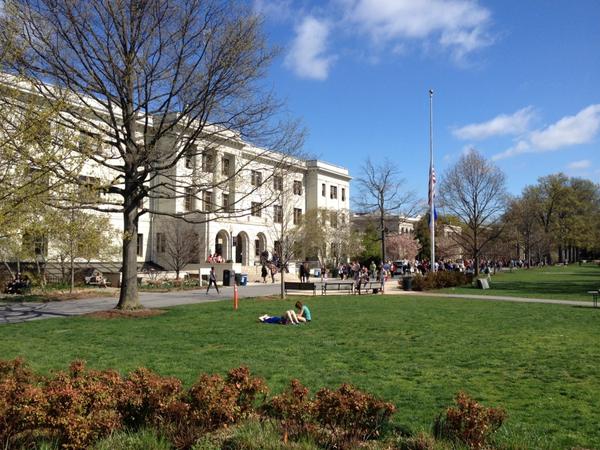 Several students reported to AU police that they were approached near and on campus by “Mother of God,” a religious group, in recent weeks. Variations of a Facebook post that state the religious group is tied to suspected human trafficking circulated online in February. AU Students Against Human Trafficking shared the viral post on their Facebook page on Feb. 12, which they later said to “disregard” as the claims were inaccurate, according to AUPD. 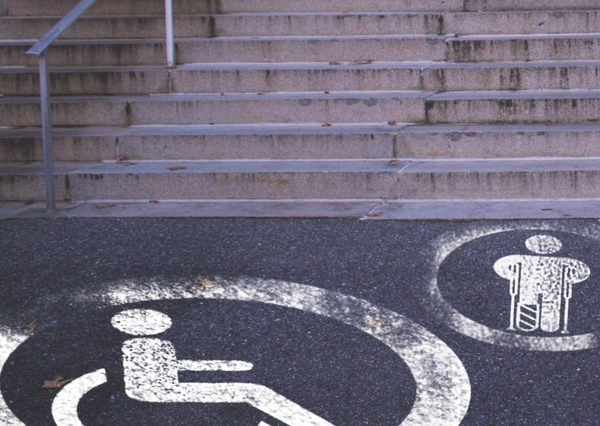 From accommodation to inclusion: Students with physical disabilities say they’re overlooked outside the classroom

When Ariel Michaelson, a senior in the College of Arts and Sciences, arrives on campus each morning, she has trouble finding a parking spot. She drives to school because she cannot carry her books in the short walk to campus from her house. If it didn’t jeopardize her attendance grades, she would stay home when she doesn’t feel well, she said. 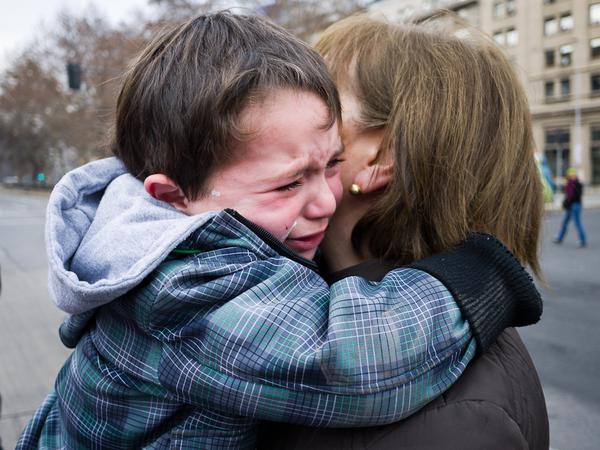 Children in journalism: The ethical dilemmas

A journalist not only tells our stories ​but also decides what follows us around for the rest of our lives. Journalists face various ethical concerns every day, but children involved in traumatic situations are often considered a sensitive subject. While an adult can be interviewed and understand the implications of their words being published online, children often cannot, according to the Child Rights International Network. 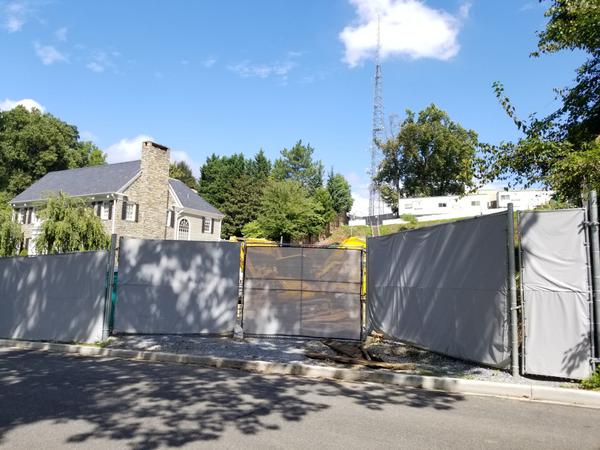 What we know about the ongoing cleanup projects on AU property

When the Army Corps of Engineers first closed the Intramural Field for  arsenic testing in March 2001, American University could not have anticipated it would still be grappling with cleanup projects over 16 years later. 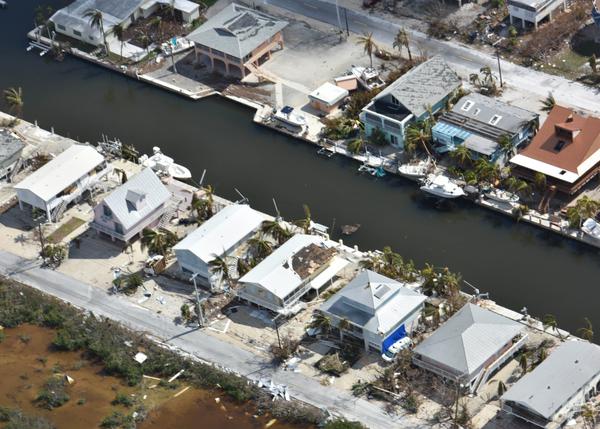 AU students and their families face life after Irma

The impact of Hurricane Irma is being felt by AU students hundreds of miles away from the hurricane’s path. Several students with families and friends in Florida were impacted by the Category 5 storm, including junior Felipe Herrera, whose family lives close to Cutler Bay in south Miami. 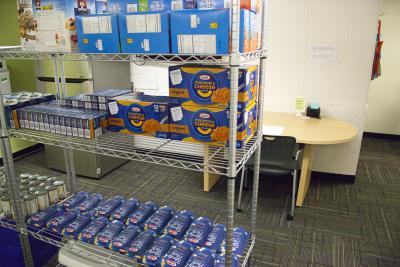 These are all items you’ll find in AU’s new student-run food pantry, The Market, which opened its doors Sept. 5. The pantry’s goal is to combat student hunger and increase food security across campus. While the pantry is not yet fully operational, students in need can make requests for access to it and pick up what they need, Dr. Fanta Aw, the University’s vice president of campus life, told The Eagle in July. 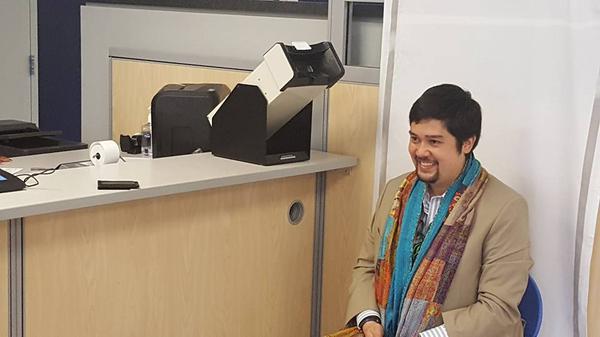 AU alum and adjunct professor Nic Sakurai became the first person in the U.S.to receive a gender-neutral driver’s license on June 27 when the District of Columbia became the first jurisdiction to allow residents to mark their gender as “X” on their licenses. 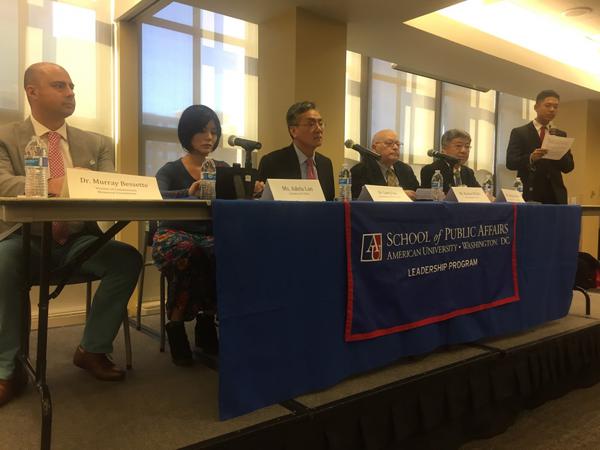 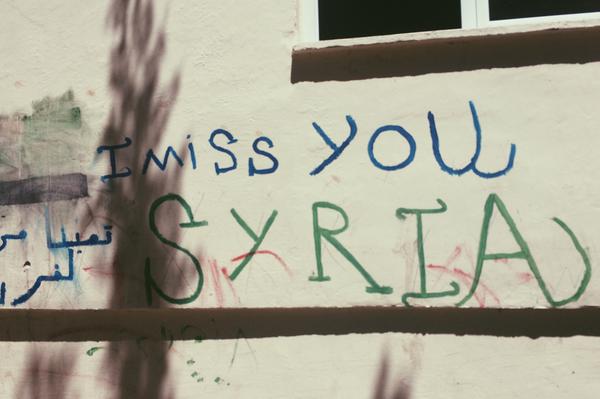 The Frederick Douglass Distinguished Scholars Program is hosting a multimedia event, “Through Refugees’ Eyes Summit,” on April 15 to create awareness about the many refugees around the world. 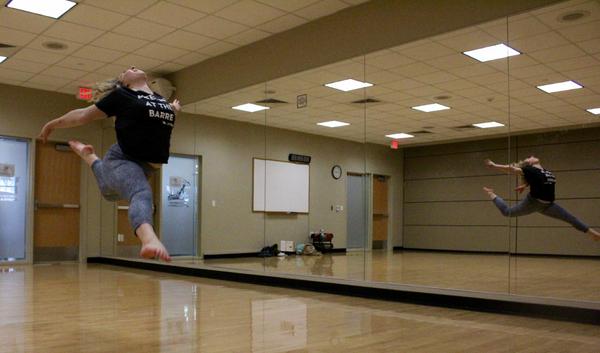 Whether it’s a shortage of funds, a lack of time or simply the desire to stay in D.C. that keeps you from traveling​ this spring break, there are plenty of things to do to make your staycation a blast. After all, Washington D.C. is a city full of fun (and often free) things to do.
Close ✕